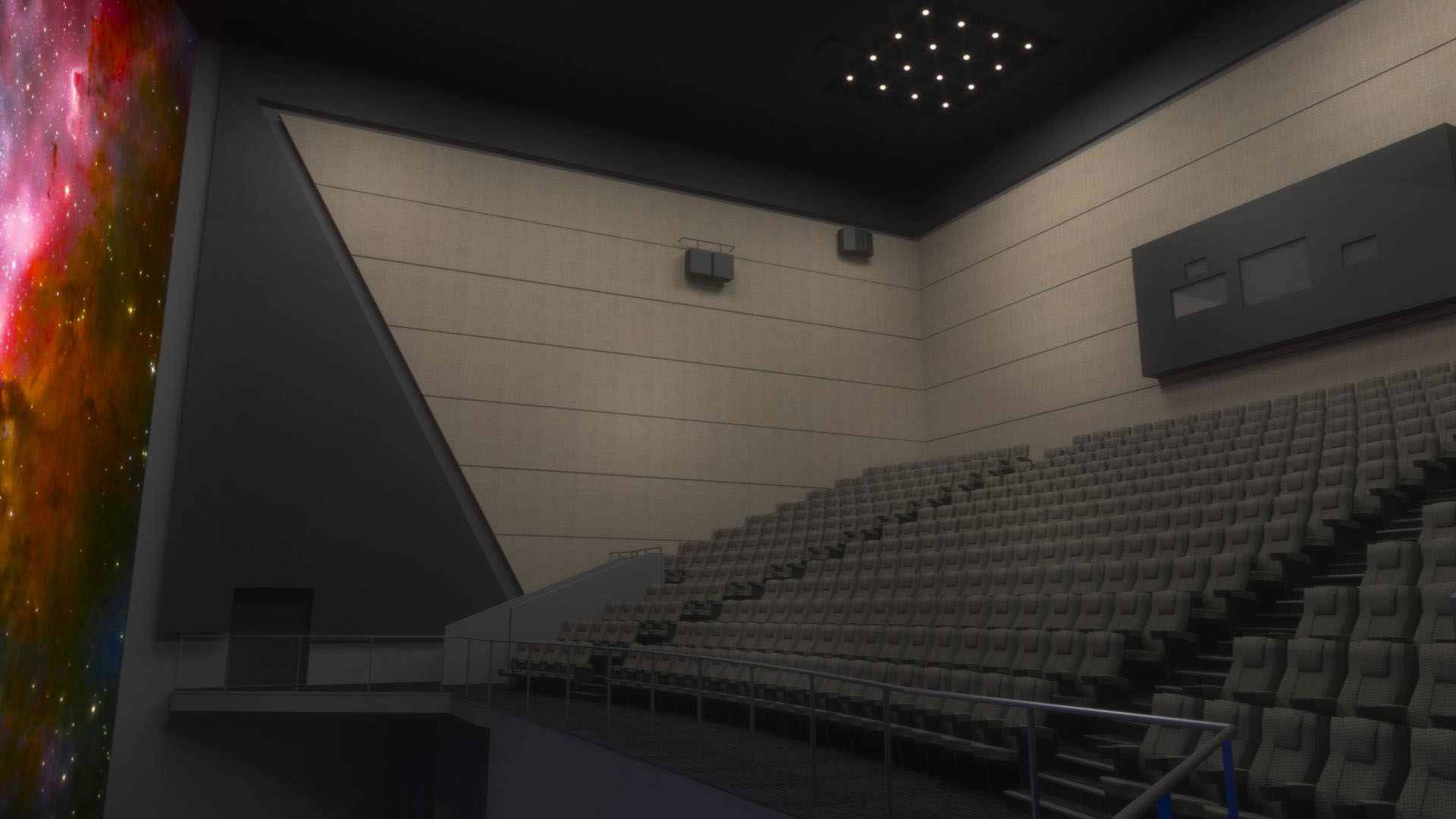 The Gerald and Gail Ronson Family Foundation are delighted to support the Science Museum as it is prepares to become the only venue in Europe to show IMAX films in both immersive 70mm film and laser formats. Due to open at the end of 2020, IMAX: The Ronson Theatre will present the very best of digital and analogue cinema side by side, allowing the museum to host newly-released blockbusters, 3D educational films and cinema classics.